If you experience any difficulty in accessing any part of this website, please feel free to call us at 949-770-8011 or email us at info@remarkablesmiles.com and we will work with you to provide the information or service you seek through an alternate communication method that is accessible for you consistent with applicable law (for example, through telephone support).

Feel free to call or text us at 949-244-6295 or click here to schedule a complimentary consultation.

Ortho and Dental Care for Those with Diabetes 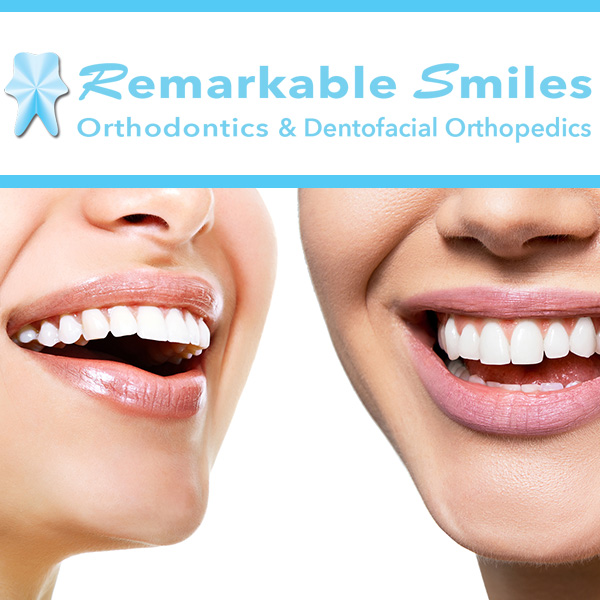 Almost 28 million adults and children in the United States have diabetes. There are another 7 million who are undiagnosed and 82 million who doctors consider to be prediabetes. Diabetes is fast becoming one of the most serious health problems to face 21st century Americans. Each year over 1 million new cases are diagnosed in those who are 20 years old or older. Most experts blame the American diet, which consists of hamburgers, fried chicken, pizza, French fries, and carbonated drinks. 60 years ago, people ate many more fruits and vegetables and drank wholesome drinks. Foods were not over-processed or injected

Save time on your first visit, fill out your new patient forms online! Please choose an option below:

"We love all the staff at Dr. Rashidi's office. They are all so friendly and nice to us every time we come in. Thank you for all you do!!!"